What Can History Teach Us About Financial Markets?

History and finance go hand in hand. Over the course of 5 webinars, CEO Jan van Eck sits down with leading historians and academics to provide a crash course in market history.

Problem-solving is central to most jobs in finance. Many of the problems we face today have been faced before, especially from a policy perspective.

Did the U.S. ever have a “free” market separate from government influence? Why were we so slow to have a central bank? Further, while technology is all the rage now, many other eras of our development have been driven by disruptive technologies. It can only be helpful to see how that played out.

A career in business or finance is about predicting the future. Predicting the future is difficult—but articulating potential outcomes and evaluating probability are reasonable exercises. History can suggest an array of government policies and economic outcomes that may not be obvious at a point in time. Studying such scenarios may provide insights into portfolio construction. For example, the quintessential insight of VanEck’s founder was that the price of gold, after being fixed to the U.S. dollar since the founding of the country, might de-link. And indeed it did, in the 1970s.

With this in mind, below are five webinars that serve as a crash course in market history. These webinars are appropriate for anyone, whether you are in financial services or not. Please enjoy!

CEO Jan van Eck and David Cowen, CEO of the Museum of American Finance, discuss how centralized power in the U.S. government was used to bring the finances of the U.S. in order. How was a financial system created that could foster economic growth? And what parallels are there between the tools Hamilton used in the 1790s and what we used in the global financial crisis?

CEO Jan van Eck and Steven Mintz, an American historian at the University of Texas, discuss how technology developments along the textile industry chain drove an explosion in cotton demand, which was met by the South. What was the structure of the textile industry that led to global trade? How did cotton affect slavery? As we revisit the consequences of slavery and racism today, how was finance involved in slavery? How did textile mills affect people’s work lives, and what were the implications for political values?

CEO Jan van Eck and Andrew Robertson, professor of History at Lehman College, discuss how the U.S. became an economic juggernaut and created the basic features of today’s economy—a national market. How did Chicago affect the region, the country and the world economy?

CEO Jan van Eck and Richard Sylla, Professor of Economics at NYU, discuss how the banking system was shut down when FDR took office. What did he do? Most of the financial reforms enacted are largely intact today. What were the theories behind them? How do those theories explain why no one was jailed after the global financial crisis of 2008-2009?

CEO Jan van Eck and Sebastian Edwards, Professor of International Business Economics at UCLA, discuss the amount of debt the U.S. has today. Has it ever defaulted? (Spoiler: yes, it has.) What did the Supreme Court decide? What did FDR say about whether he’d honor its decision if it went against him (it did)? How should we think about today’s high debt levels?

To receive more Investment Outlook insights, sign up in our subscription center. 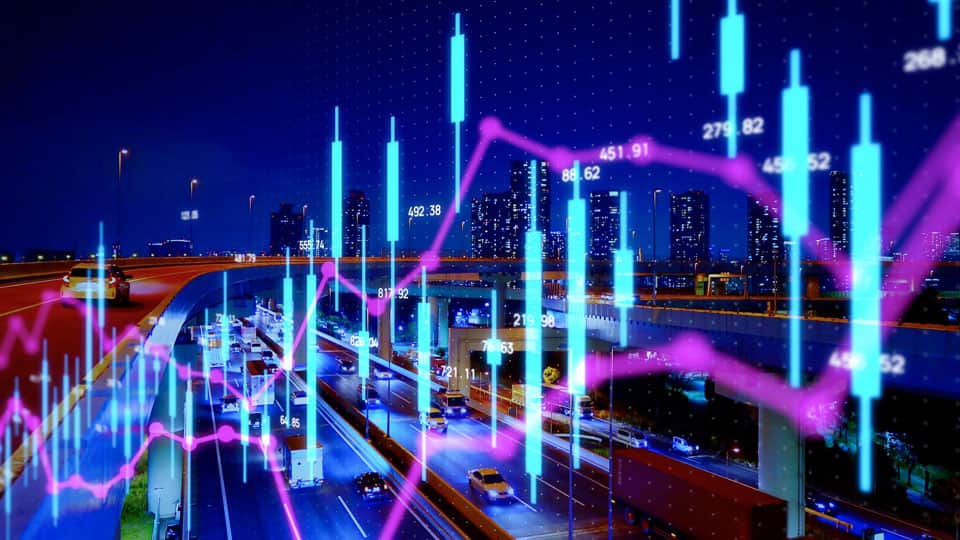 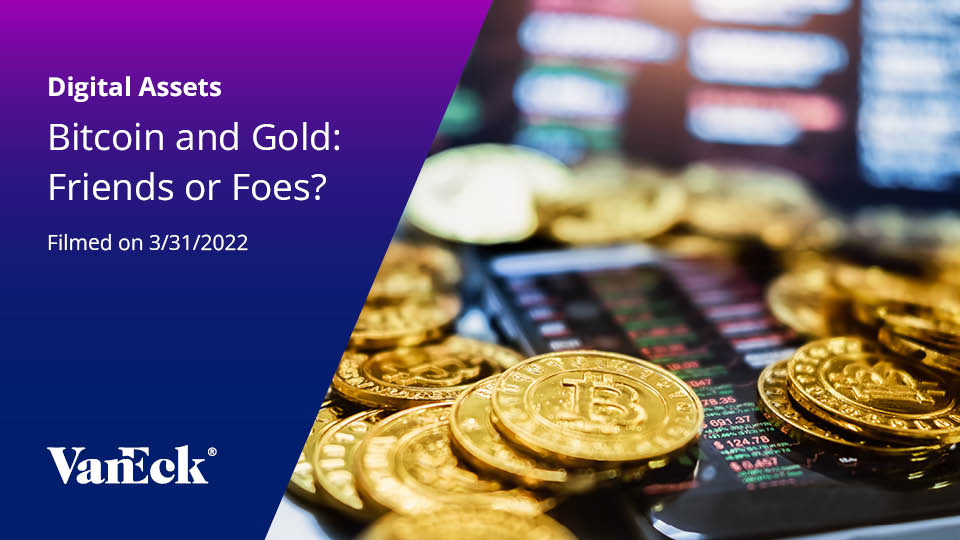 Bitcoin and Gold: Friends or Foes?

Please note that Van Eck may offer investments products that invest in the asset classes or financial instruments discussed in this commentary.

This is not an offer to buy or sell, or a recommendation to buy or sell any of the securities/financial instruments mentioned herein. The information presented does not involve the rendering of personalized investment, financial, legal, or tax advice. Certain statements contained herein may constitute projections, forecasts and other forward looking statements, which do not reflect actual results, are valid as of the date of this communication and subject to change without notice. Information provided by third party sources are believed to be reliable and have not been independently verified for accuracy or completeness and cannot be guaranteed. The information herein represents the opinion of the author(s), but not necessarily those of VanEck.

All investing is subject to risk, including the possible loss of the money you invest. As with any investment strategy, there is no guarantee that investment objectives will be met and investors may lose money. Diversification does not ensure a profit or protect against a loss in a declining market. Past performance is no guarantee of future results.

Bitcoin and Gold: Friends or Foes? 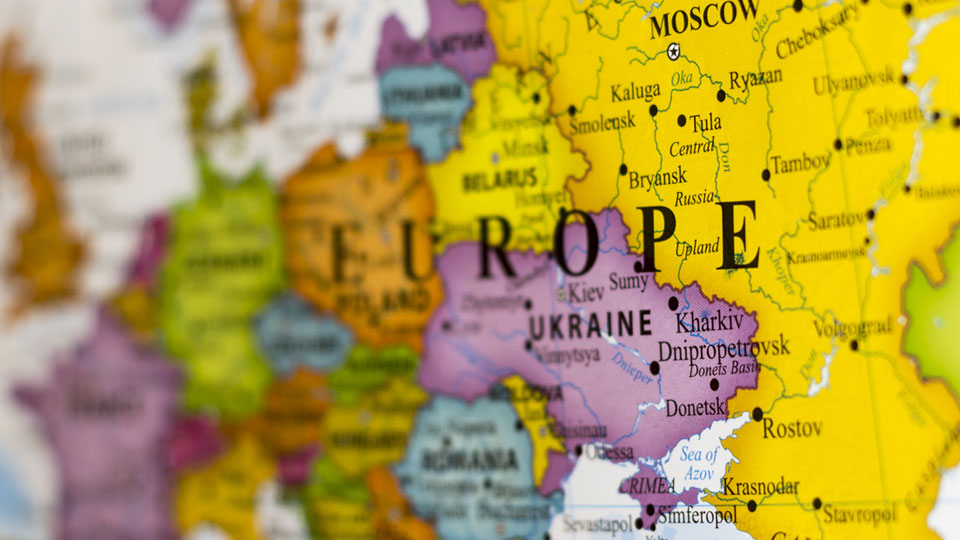 What the Russia-Ukraine Crisis Means for Your Portfolio (Updated)

The following message reflects fund related developments and the status of the Russian market as of April 13, 2022.

What the Russia-Ukraine Crisis Means for Your Portfolio (Updated)

Will the Global Economy Slow Below a Cruising Speed?

The global economy, driven by the U.S. and China, was like a car going 200 miles per hour at the start of the year. Is the car still speeding, or is China hitting the brakes too hard?